I was a bicycling purist who swore I would never get on an electric bike. That is until I got one for commuting and fell in love with the speed, ease and convenience. It’s just like riding a bike but easier. Hills? Long distances? No sweat. I still like to ride acoustic bikes for the thrill and for fitness but as a transportation mode, the electric bike is as fun as it gets for my commute to Seattle.

Bicycles and electricity became mainstream around the same time in the late 1800s. Today the two worlds have merged into a category that can truly change short-range transportation. The Raleigh Redux iE is as good as it gets with a Class 3 rating that holds speeds up to 28 miles an hour. When I ride it in traffic I feel like I’m on a movie set in front of a green screen with a city scene moving rapidly past me as I barely touch the pedals. While I have the 2018 model that features a sweet Brose power system, the new ’19 features a Bosch Performance Line Speed motor and a semi-integrated 500W battery. The battery lasts between 35-65 miles depending on setting and speed. A Shimano Deore 10-speed drivetrain makes shifting effortless. Priced around $3,500, it doesn’t come cheap though there are many other electric models available for early adopters who want to be the first on their block to get in on it. 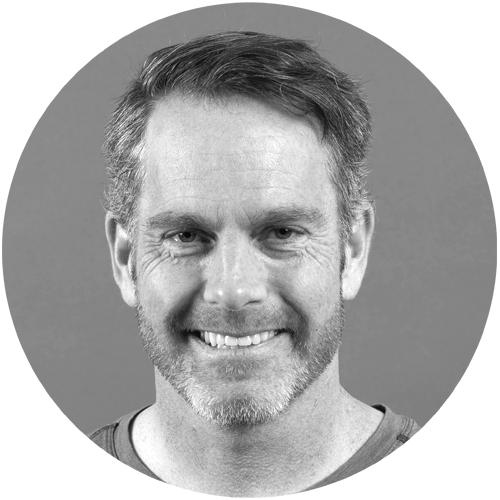 Ryan has become a trusted resource for all things marketing and media related, earned through more than 20 years of experience managing and advising communications programs for multiple global brands. Through years of front-line experience, he has become a strategic mastermind, a confidant for top executives and a trusted resource for hundreds of journalists. Ryan launched Hayter Communications in 2001 in order to represent and expose products, services and people that inspire him. As a result, he has a history of maintaining long relationships with clients who view Hayter Comm as an essential arm of their marketing programs. Prior to launching Hayter Comm, Ryan worked in-house for Hallmark Cards, ERA Real Estate, Real Networks and K2 Sports. He understands first-hand the pressure handed to internal marketing departments and prioritizes his clients needs to simplify their daily work lives.