Look at a dozen of your friends’ Instagram feeds and you’ll see a series of spontaneous moments taken from some of the world’s most exotic locations. Here’s what you won’t see: the planning, consideration and research that went into it.

It turns out that those moments of seemingly spontaneous adventure are often meticulously planned. That’s one of the many insights from our latest survey into the Active Explorer, one of the fastest-growing segments in the travel industry. We were surprised to discover that this highly experiential group always kept an eye on the safe and familiar.

Surprisingly, nearly a third of Active Explorers prefer hotel chains for their accommodations.  In addition, nearly half believed that staying in one place is the best way to relax. Names like Hilton, Hyatt, Marriott and Kimpton offer more than shelter – they offer a taste of the familiar. It seems that no matter where you go, you need a place to call home – the more familiar, the better.

Come Aboard, We’re Expecting You

Despite the value they place in traveling with freedom and independence, about half of Active Explorers express interest in cruises — even if they’ve never taken one. On the surface, a cruise seems very un-Active – playing shuffleboard on the Lido deck clashes with the extreme lifestyles we see on their social feeds. While it seems counterintuitive, it makes sense when you realize they’re craving a familiar base. Recent campaigns from Norwegian Cruise Lines emphasize the point that a cruise ship can serve as a mobile basecamp for exotic destinations.

Although there are extremes at both ends, traveling Active Explorers are in a constant game of balance. Some love to ping-pong from one spontaneous adventure after another, while others have their itinerary, reservations and all, planned to the half-hour. But most of them are seeking that balance of spontaneity and reassurance that keeps our senses awakened and our spirit nourished.

It’s not a surprise that Active Explorers are looking for comfort to sustain their sense of adventure on the road. What’s interesting is how they’re doing it. There’s an opportunity for well-known, “safe” brands to provide familiarity and reassurance even when their customers are exploring their wild side. 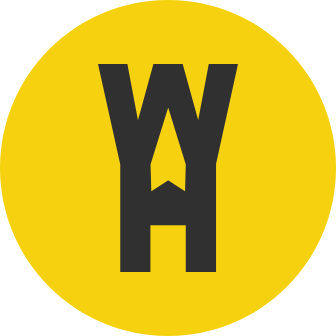 Stories that inspire: where we get the travel bug

Gotta Get Away: Capitalize on an Emerging Travel Need

Insights from Your Best Customers